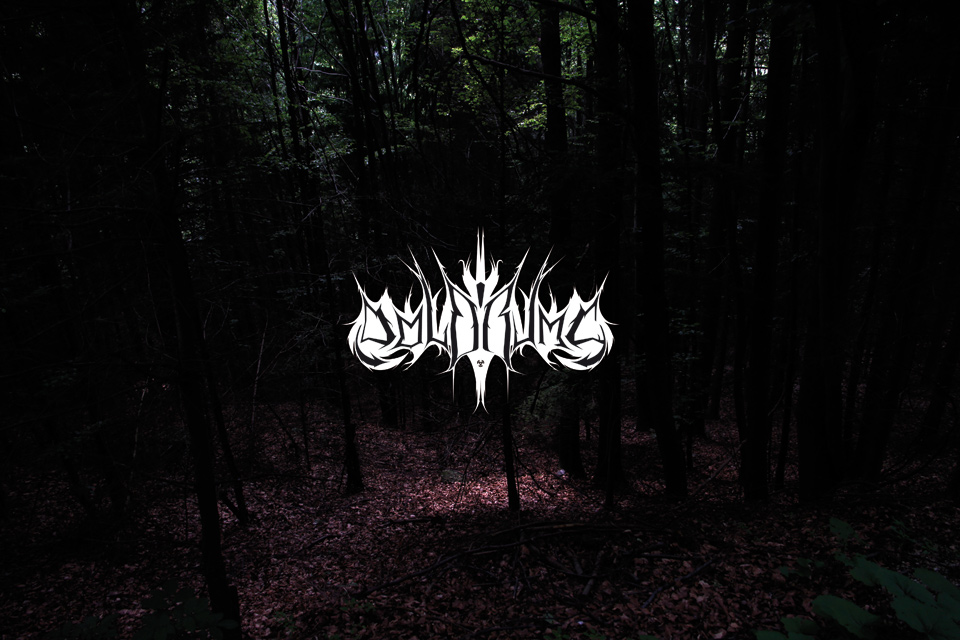 Doldrums is a reinterpretation of John Cage's 4:33 with a Death Metal band.
Announced and presented as a metal concert, the fictional band "Doldrums" was playing nothing on a fully setup rock stage. The audience - who was not aware of this beforehand - was blindfolded and lead through the building, while being read fragments from John Cage's Silence. When they finally could take off their masks, they found themselves in front of the band, but would only hear the hum of the amplifiers and the noises of the lightshow plus the arbirtrary sound of the surrounding. After the silence a fragile 8m high sculpture above the stage would collapse and mark the end of the performance.