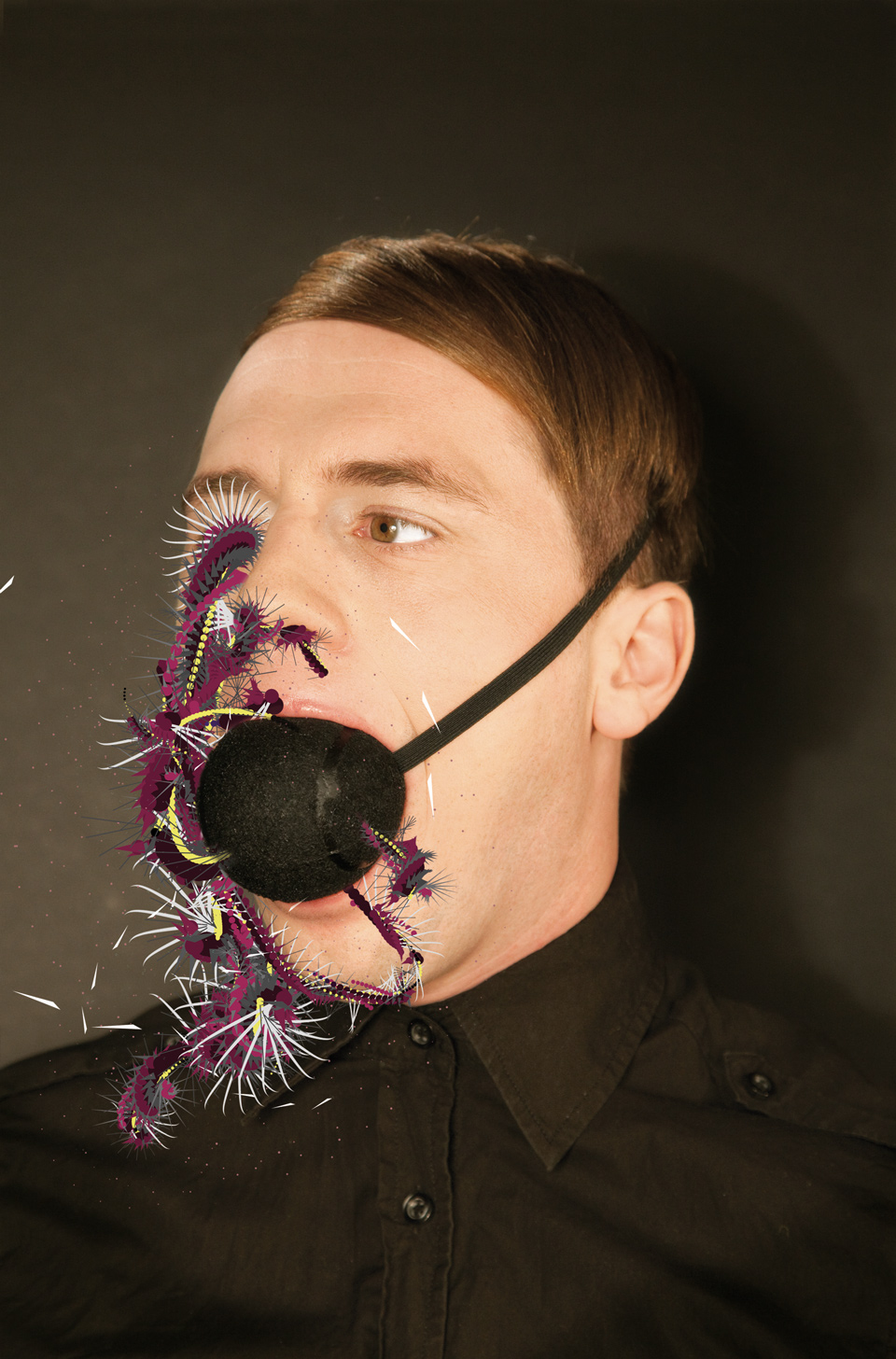 Altar Ego is a projection sculpture in the form of a stylized winged altar dealing with construction of the Self.

Altar Ego’s main focus is the projection as a mechanism of the psyche. Depart mounted portraits of themselves on a mock triptych that represent the Freudian categories id, ego and super-ego and form a psychoanalytical triad, a field of tension in which the futile efforts of Sisyphus meet the tragic vanity of Narcissus.

The suppressed inner motive becomes the linchpin that distorts perception and its selfreflection.

The central motiv (the super-ego) is both a concetptual and factual projection, that hovers in front of the altar, formed by the light that emerges from the center of the altar.

impuls generator if form of a jumping dot and plays with synchronity in the alternation between two different states: open/closed eyes, concious/unconcious, wake/sleep.