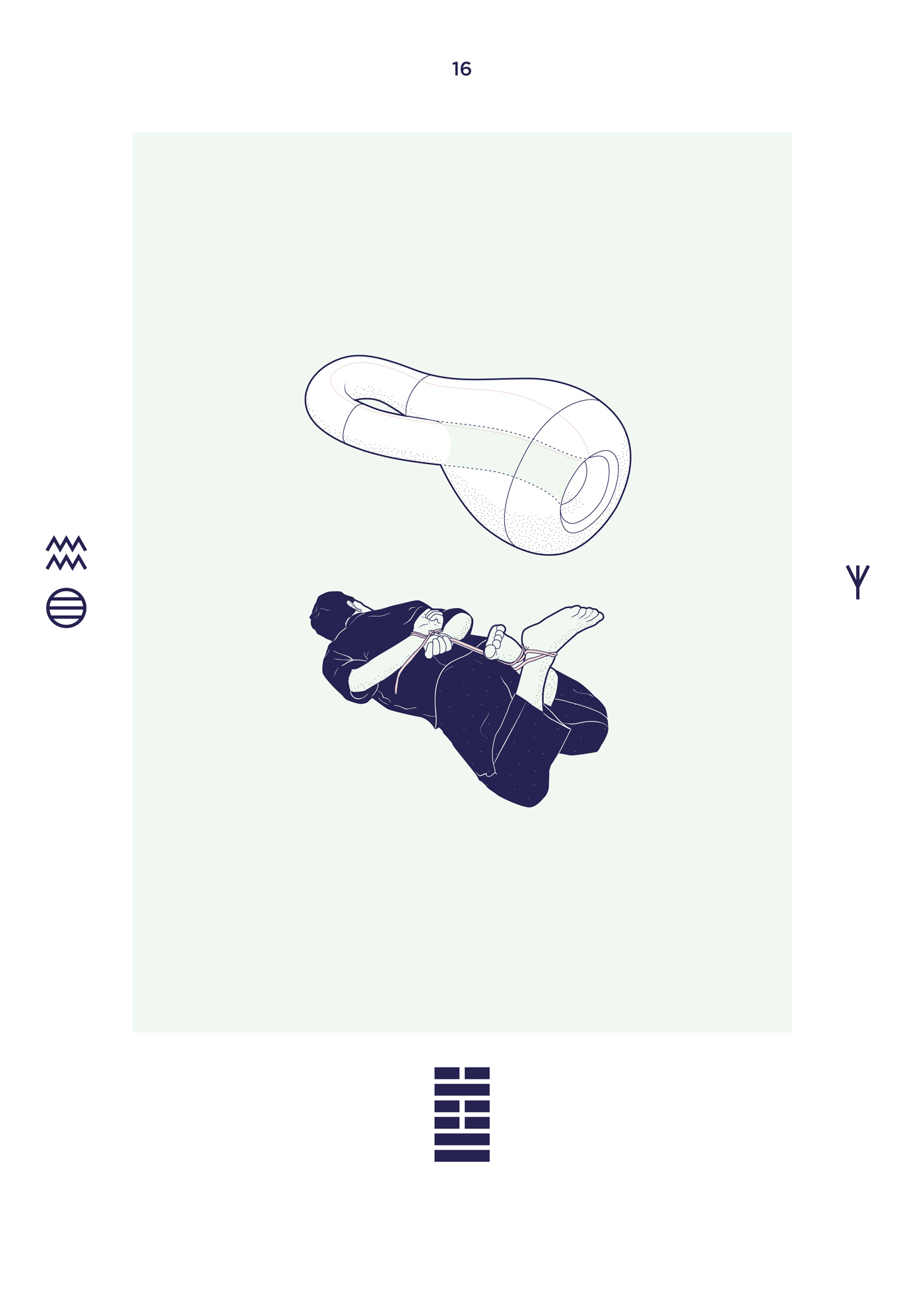 YArrow is based on the I Ching (the book of changes) and accordingly consists of 64 modular and interrelated Illustrations and Poems.
2009/2015
Prints are available through Olschinsky Artstore