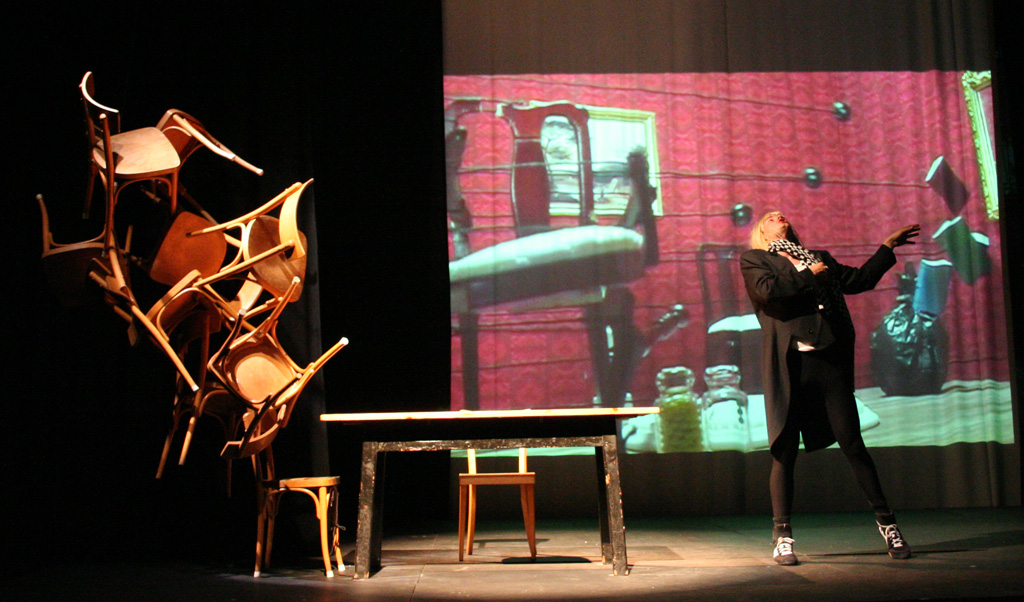 My Myo Mayhem
We Only Do